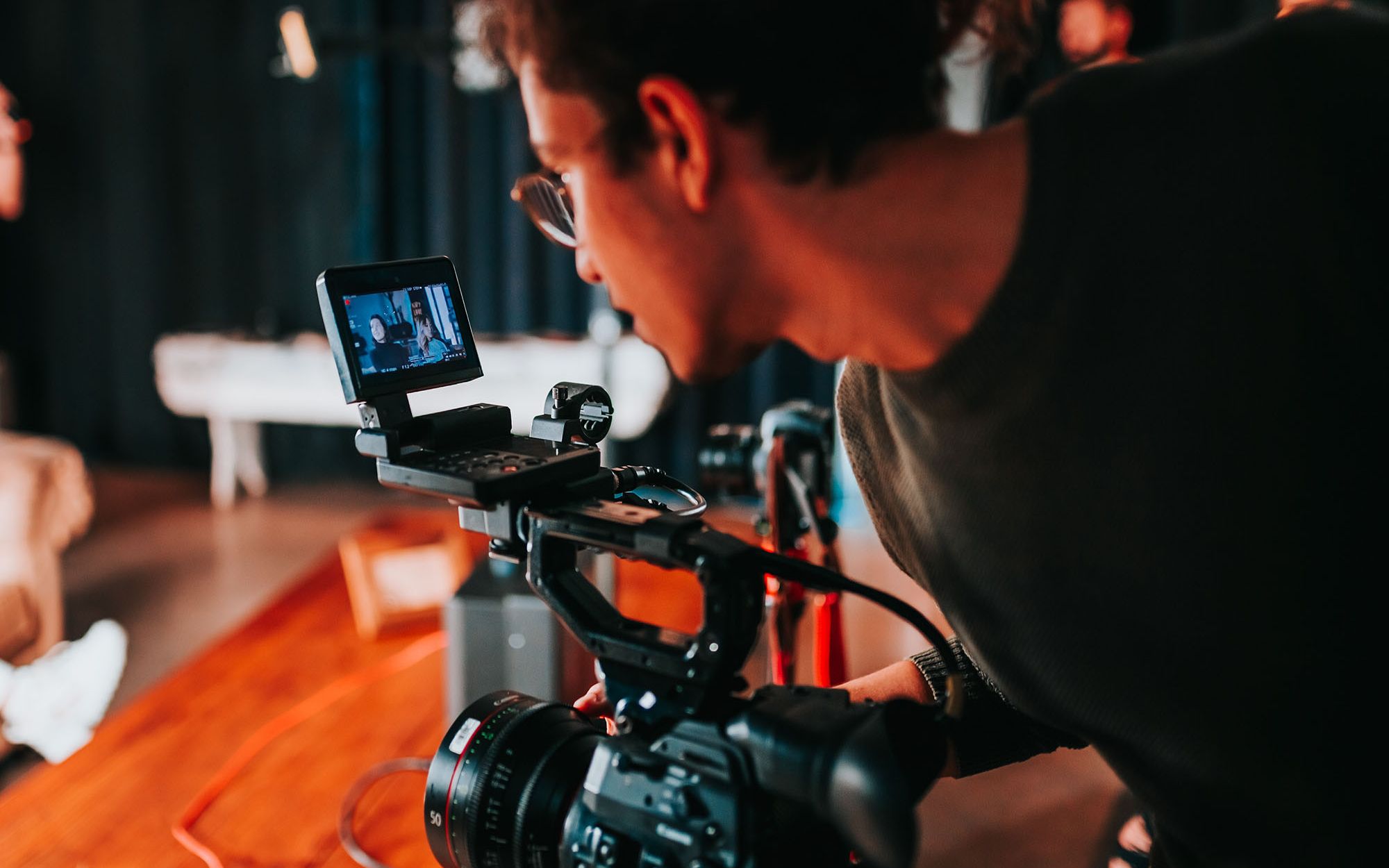 Videography is a fast growing business and the need for freelance video creators has gone up in recent years. Everyone needs someone to film their weddings, baptisms, music videos, short films and birthday parties. Aside from events, stock video creators are in high demand, and are making money selling their content. This is great news for anyone who has a passion for shooting video and is looking into starting a career in this field.

Video is an extremely important element of storytelling. Whatever cannot be grasped by the audience through words, can be explained through video. Whether you are trying to sell a product, interviewing someone or filming an event, video is the way to go in order to connect with your audience. If a picture is worth a thousand words, a video is worth two thousand.

With so many people trying to break into the industry, how is anyone supposed to make a name for themselves? Here are six tips to keep in mind the next time you’re out on the field.

A steady camera is a friendly camera. When a shot is shaky, it becomes unpleasant to the eye and gives off an unwanted effect. In order for the shot to look professional, and less like a home video, try to keep it as steady as possible. This can be achieved by using a tripod!

If you don’t have a tripod, there are many DIY substitutes you can use in its place. They definitely aren’t as safe as a tripod, but they will work in most cases. You can place your camera on a stack of books, a table, a bench and if you're out on the field you can try to keep it steady with some rocks. Just remember to be safe with your camera!

Always, film horizontally. There is a good reason why all the most popular content is filmed in this format. In general, video players are programmed to better accommodate a horizontal video, and don’t make room for the vertical.

This has to do with the alignment of our eyes. We take things in on a horizontal plane. This is why all movies and TV are also filmed horizontally. It is also much easier to capture a scene when shot horizontally because the camera is able to take in more of the scene, whereas the vertical setting is more limiting.

When shooting, think about how what you are doing will affect you during the editing process. First and foremost, it is important to get as many shots as possible. There is nothing worse than having no variety in your shots when trying to edit everything together. Don’t be afraid to shoot the same thing multiple times from a variety of angles. You will thank yourself when it comes time to editing.

Keep your shots short, and avoid panning and zooming mid shot. Each shot should be longer than five seconds, but shorter than 10. Remember to keep these shots steady for the entire 10 seconds. This will help you get a clear shot of whatever you are shooting without struggling to edit around sudden zooms and pans.

4. Plan out your shots ahead of time

In the interest of saving time, and getting an overall better outcome, storyboard your shots before you start to film. This will help you visualize your shots so you know exactly what you want to accomplish prior to starting. If you do this, you essentially have a step by step guide as to what you need to get done that day, and all you have to do is follow the guide.

When it comes to close ups, whether it be on people or objects, it is tempting to just hold the camera super close to the subject. However, this is not the way. It is better to set up your camera a little further away and zoom in. This way, you avoid exposing any flaws and distortions found on the subject.

Another important element is the amount of space left above and around the subject. When interviewing someone, there should not be a huge gap between the person's head and the end of the frame. On the other hand, you also shouldn’t be cutting the top of their head off either. Leave just the right amount of space. They should also be off to the side, not directly in the middle of the frame.

While it’s convenient to use your camera’s auto settings, it is best to do everything manually. This way, you can when things start to get a little funky and the camera starts doing things you didn’t want it to do. Manually setting your camera is the best way to ensure your video turns out exactly the way you wanted it to, instead of ending up with a ruined shot because your camera kept focusing on the wrong subject.