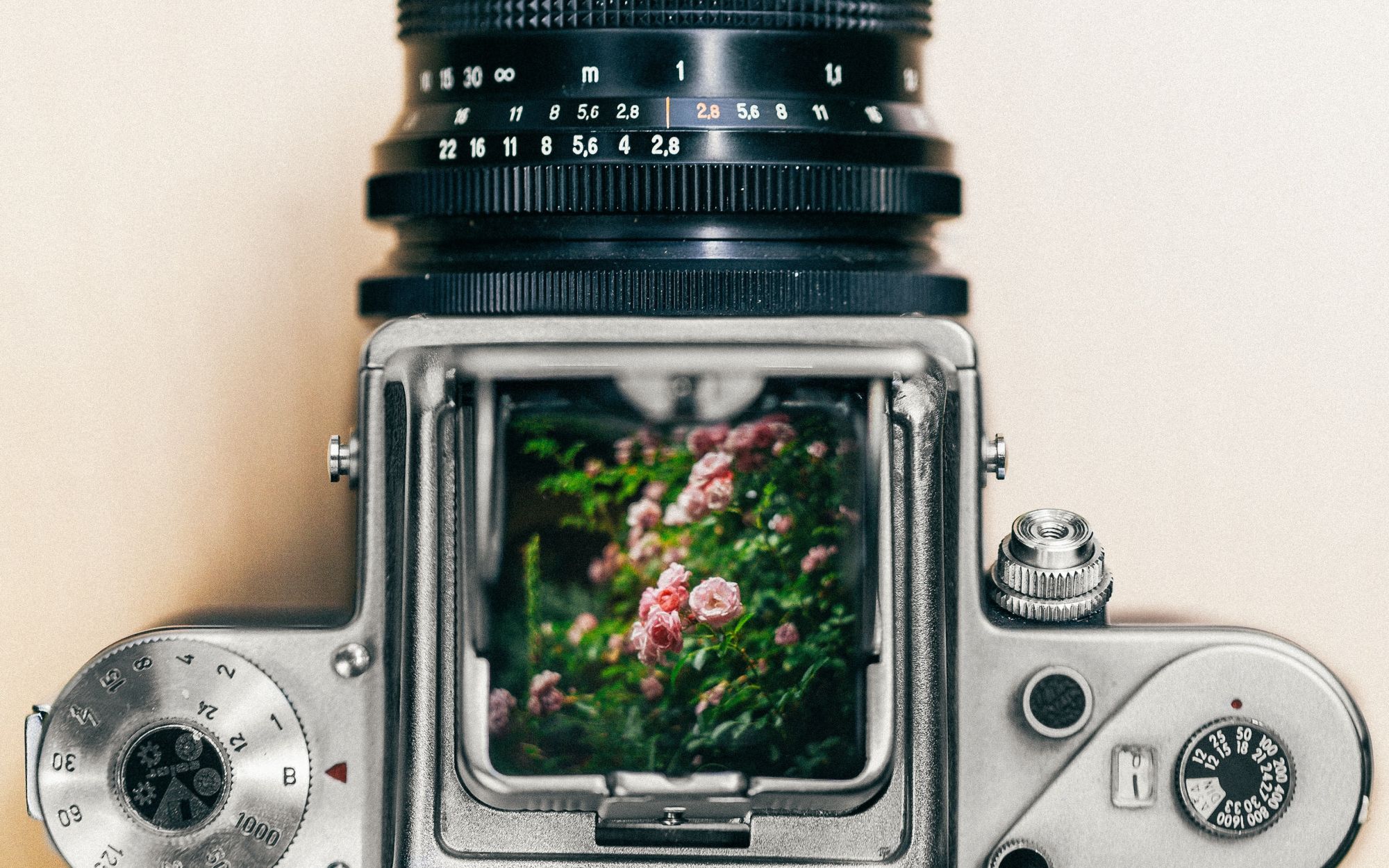 The year was 2008. DSLRs were king of photography with nothing powerful enough to threaten their mighty reign– or so it seemed. Entering the market in 2009 were mirrorless cameras; fierce opponents with enough tricks up their sleeve to sway public opinion. And thus arose the infamous ‘mirrorless camera vs DSLR’ debate that spanned a better part of a decade. In fact, discussions of which is superior are still ongoing, with continuous updating happening on both ends. And while both cameras are evolving and walking with the times, choosing one that’s best becomes a matter of either personal convenience, photography style, income bracket, or all of the above. So what’s it going to be?

If you’re having trouble choosing for whichever reason, we’re here to provide you with a deep-dive into the key differences between DSLRs and mirrorless cameras. Read on below to choose wisely.

What is a Mirrorless Camera? A rising-trend-turned-photography-staple, mirrorless cameras are now integral to most major camera brands. Sony, Nikon, Canon, Panasonic, Fujifilm, Leica, and Olympus have launched their own lines of mirrorless cameras. With hundreds of new cameras to choose from, it is important to nail down exactly what a mirrorless camera is in order to make an informed decision.

So here goes the definition– a mirrorless camera is a type of camera that works without a reflex mirror. Light passes through the lens directly and to the digital sensor, which then displays your image on the camera’s LCD screen, allowing you to adjust settings and preview your image before it is shot. And while these were not previously considered an interchangeable lens-camera, modifications and advancements have paved the way for more mirrorless lenses; bringing mirrorless cameras to the forefront of modern customizable photography.

And as for the system, mirrorless cameras operate in a more straightforward way as compared to a DSLR. Instead of using a mirror to bounce light to the viewfinder and sensor, a mirrorless camera’s censor is instead directly exposed to the light. This generates a live preview of your scene directly to the electronic viewfinder. When the shutter button is pressed, a door slides up to cover the image sensor. The door will then slide down, exposing the sensor to light. After that, another door slides up to cover the sensor once again, which stops the exposure and produces the photograph.

A game-changer for photographers ever since its release, the mirrorless camera comes with a bouquet of benefits. If you’re slightly seduced by the system we described above, taking a look at the pros can likely settle the whole mirrorless camera vs DSLR debate. Here’s just a few:

What is a DSLR Camera? DSLRs brought about a new age of digital photography. With the first one produced in 1999, it took only a few years of technological improvements for DSLRs to replace single-lens reflex cameras; seemingly forever. And in 2022, there are still a slew of options to choose from– but you should not go buying one without clearly understanding what a DSLR camera is and what it means for the style of your photography.

Defined as a ‘digital single-lens reflex camera’, a DSLR (or a digital SLR) is a type of camera that delivers high-end imagery to anyone that’s using it. DSLR lets you see the exact image you’re going to be shooting directly through its viewfinder, allowing you to visualize your photography better and elevate the scenes you’re planning to capture.

By using a reflex mirror or prism, DSLRs reflect light into the optical viewfinder, allowing you to capture the image you see in front. Light passes through the lens and is reflected off a mirror or prism that’s placed inside the body of the camera. Every time the shutter is released, the mirror moves, opening up a path to the image sensor for the light–photo made!

While tech has now advanced even further beyond the DSLR, there is something to be said about sticking to the classics. See exactly what you’re gaining by using this particular camera:

What’s the Difference between DSLR and Mirrorless? It’s time we look at each feature separately and see how these cameras measure up. Whether you’re a pro or an amateur keen on making the informed choice, the differences between DSLRs and mirrorless cameras all come down to convenience— and that in itself should tell you that you’re going to be making a subjective choice. Let’s now take a look at how these two differ when it comes to the most important camera specs and features:

Let’s be honest; you’re likely going to be moving around with a camera. Do you prefer having one that’s portable? If so, mirrorless is the way to go. Although we should note that mirrorless lenses weigh about the same as DSLR lenses, so do not forget to take that into account.

Cameras are undoubtedly a big investment. But when it comes down to value for money, DSLR wins top prize. You can purchase an entry to mid-level DSLR at an affordable price and still get good specs and an array of features. As for mirrorless cameras, anything on the cheaper end of the spectrum will be lacking in things like battery life, resolution, and—most importantly—a viewfinder.

The more pro and expensive end of the spectrum has more or less the same pricing.

As mentioned above, DSLRs have a much wider variety of lenses to choose from, so you could say they’re still champions in that regard. However, as mirrorless cameras continue to grow in popularity, their lens offerings are slowly but steadily catching up.

Verdict: Mirrorless vs DSLR, Which is the Better Camera?

As you might’ve already guessed, there is no way of declaring a winner here. Two of these beasts come with their own sets of strengths and weaknesses. The DSLR offers up interchangeable lenses, longer battery life, and better low-light shooting thanks to the optical viewfinder. Mirrorless cameras, on the other hand, are lighter, more portable, and can shoot more images at faster speeds. So, now that you’re armed with more knowledge, we ask you again; what’s it going to be?