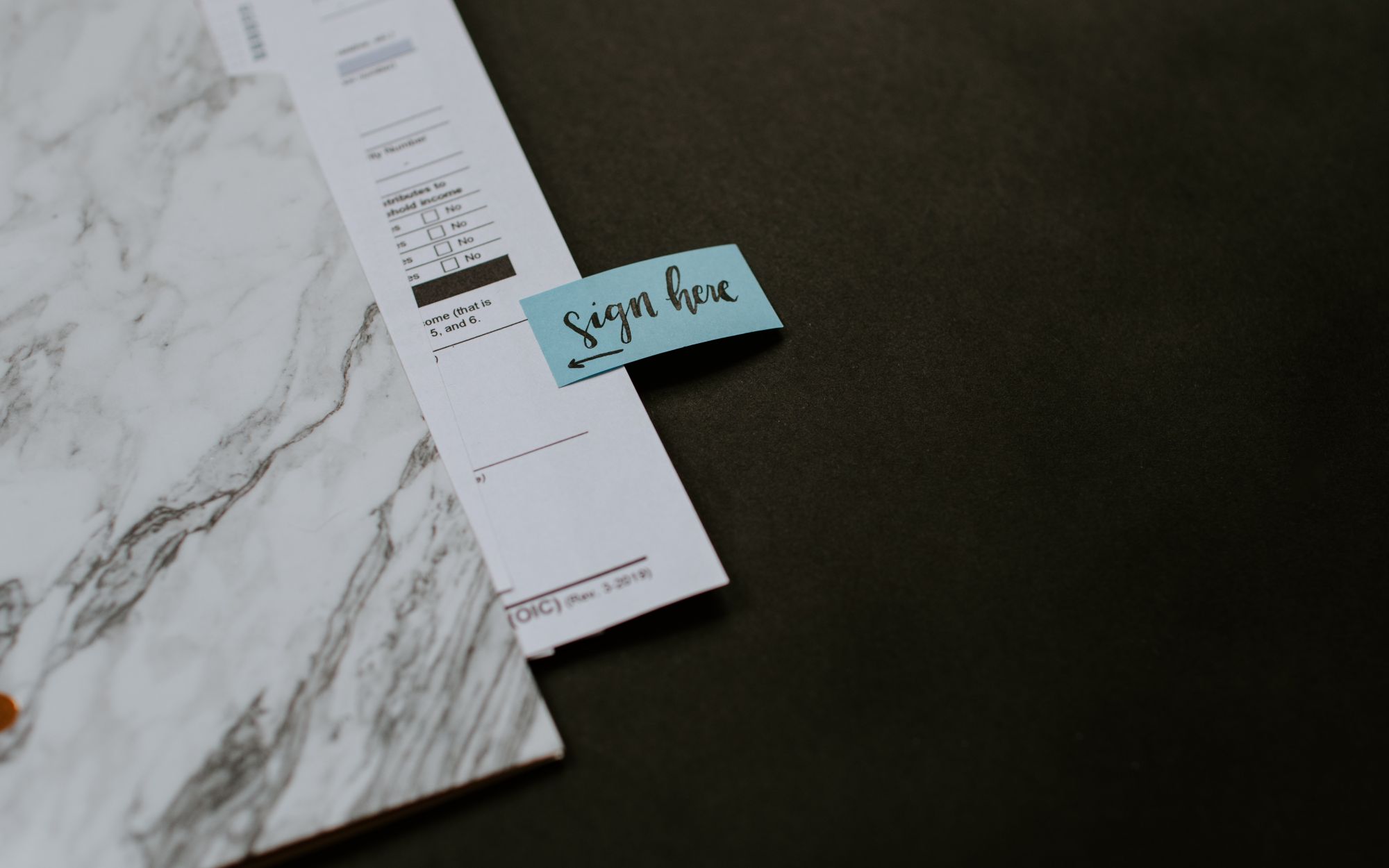 A Photographer's Guide to Model Releases

If you’re a grunge fan or just an avid follower of pop culture, you may remember the 2021 lawsuit pertaining Nirvana’s iconic Nevermind album. The baby featured on the cover art was suing the band as an adult, claiming that his parents never signed a model release form for the infamous photo; this meant that, according to the claimant, the photographers did not have the right to use the image for commercial or promotional purposes. Even though the case has since been dismissed, its controversy only highlighted the role that photography model release forms play in commercial content.

And while your subjects might not make the cover of a best-selling album (though who knows), it is vital to always have a signed agreement in place with your models. Read on below to learn about model release forms, their usage, and the information they're required to contain.

What is a Model Release? At its most basic, a model release form is a contract. A written and signed agreement between you and the person you are photographing, the purpose of a release is to protect you from liability in future lawsuits which that person might file against you; they might use legal claims like an invasion of privacy, defamation of character, etc. The document stipulates the terms under which one party may use photos taken of another party. They’re usually brief—not more than a paragraph— but they can also get quite long, especially if the subject of the photo imposes additional conditions prior to shooting (no Photoshop, etc.) We’ll dive deeper into the specific contents of the model release form in a bit. As for now, though, knowing what this form is a crucial first step for any commercial photography you undertake going forward.

Why Do I Need a Model Release?

When you start off with the premise that the need for a model release form is dictated by the user and not the content itself, you are left with a pretty basic line of questions that need answering. The first question is ‘will this photo be used commercially’. If you do indeed intend to use this photo commercially, you are definitely going to need a model release. If your answer to this question is ‘no’, there is no need to use a model release form. Seems pretty simple, right? Well not quite. For starters, you need to fully understand what ‘commercial use’ implies. And we’re here to help you out.

Commercial content can be used to commercialize, monetize, sell, promote, and

advertise a product, business, or service. It could be used on a billboard, a website, a blog, a brochure, a Social Media Ad, and even in a television commercial. Generally speaking, commercial content requires:

For instance, work that is going to appear in newspapers, educational books, and consumer or trade publications does not need a model release because it is deemed for editorial use—sometimes even referred to as ‘fair use’. What is and isn’t commercial can sometimes be confusing as well. Imagine you’ve taken a photo of a popular local chef and not obtained a signed photography model release form from them. Additionally, your friend is the publisher of a local newspaper and she pays you for the image to use as stock photography; i.e. for use in an article, they are running about the restaurant. Because the photo is being used as a part of a news story, this constitutes editorial use, so no release is needed. Therefore, the fact that money changed hands does not automatically render it a commercially used photograph. However, if the restaurant’s PR agency wants to use the same photo as part of an ad or a campaign, this is when you’re going to need a model release. Same photo, two different usages. This proves that ultimately, there is no way of knowing whether you need a model release until you can confidently answer the question of how the photo is going to be used.

Using a Model Release: Is Your Subject Identifiable? If you have indeed determined that the use of your photograph will be commercial, the next question you have to answer is whether the person in the photo is uniquely recognizable; are they clearly the subject of the photo? If not, there is no need for a model release. But just like the shifting boundaries we’ve mentioned above, there is no set way of knowing what exactly ‘uniquely identifiable’ suggests. Don’t forget, there are other ways to identify or recognize someone in a photo other than just their face. Be it silhouette, tattoo, uniform, or location that gives the person a way without them actually showing their face, chances are you might need a model release in these situations.

Using a Model Release: How and Where Was the Photo Taken?

At first glance, it does not seem like this question should make much of a difference, but, believe us, it does. This section is where things like travel, candid, and street photography come into play. Photos that you take in public spaces—streets, fairs, parks, festivals, etc.—generally do not require model releases especially if they are destined to reside in a portfolio somewhere. Again, however, if you ever think there is a chance that you might someday want to use that photo commercially, you’re going to need those forms. This is why it is always highly encouraged to play it safe and go ahead and get a model release form anyway; you just never know. It is always easier to get it first, rather than retrace your steps later and hope that luck is on your side.

What Should Your Model Release Forms Say?

Your model release should make it clear that (as the photographer) or a third party (if you’re shooting for a client) you have legal rights over the images taken. By signing the form, the subject relinquishes their right over how, where, and when these images can be used.

For a commercial or commissioned shoot, the model release must detail where the photographs can be used, be it a website, social media, selling photography prints, billboards, etc., and in which ways (promotional purposes, endorsement, and so on).

The photography model release should also outline exactly how the featured model will be compensated for waiving their rights over their images. In short, this document should make it clear to all parties what they agree to when they sign; keep in mind that some places might have additional disclaimers and requirements.

To sum up, if you’re interested in selling photos online, chances are the need for a model release form will pop up at one point or another. You can download a basic release template online or sign up to platforms like Wirestock which automate the process for you.

A Photographer's Guide to Model Releases