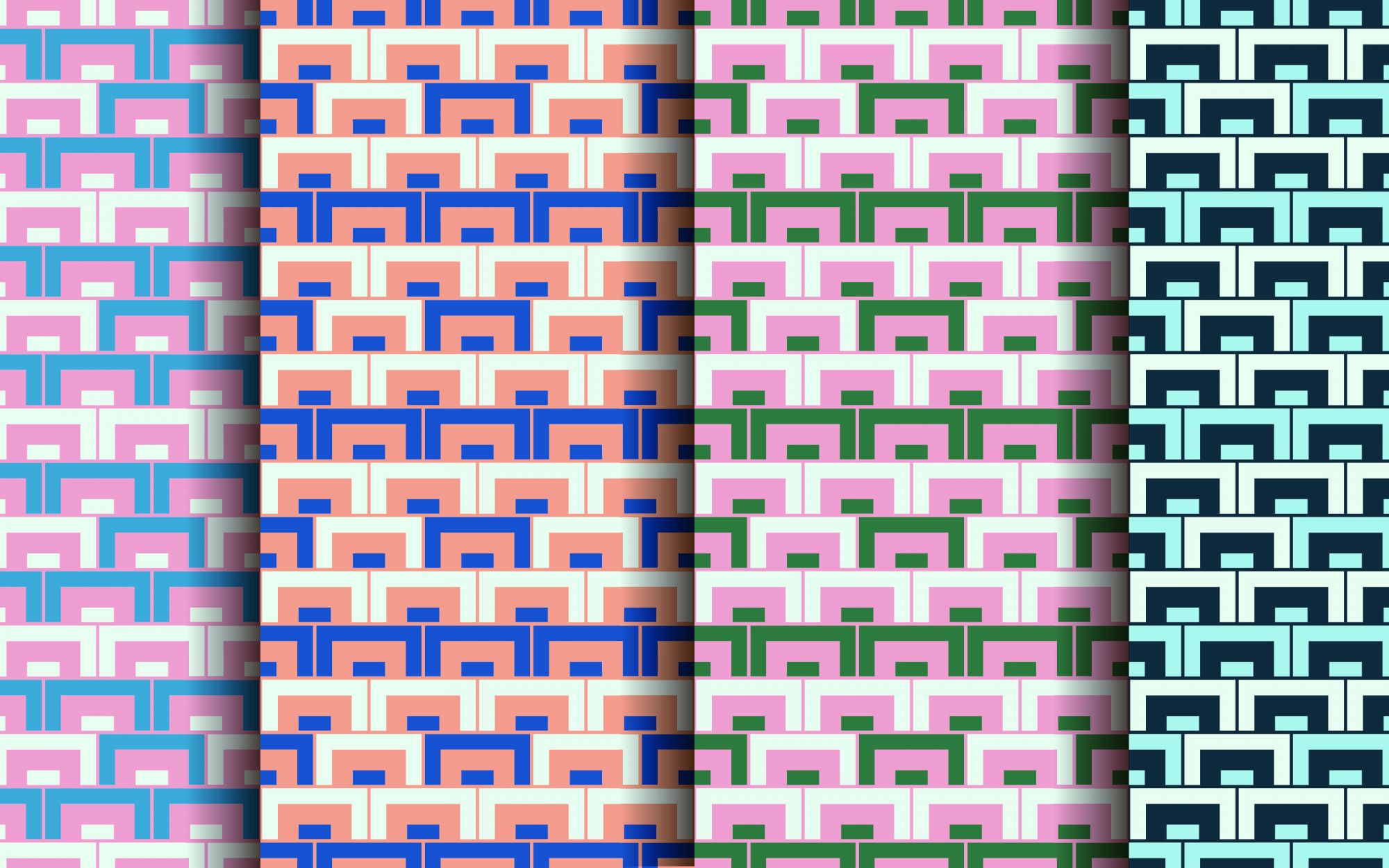 A tool for creatives to build high-quality works of art, vector graphics use mathematical equations to make clean lines and shapes that can be scaled down to any size. Also referred to as paths, these lines and curves allow designers to scale images as simple as a shape or as complex as a full-blown illustration, essentially giving the artist maximum freedom of expression. Pretty neat huh? Let’s dive into exactly how this file format allows creatives ample opportunities for projects of any conceivable size.

What is Vector Art? Any piece of art that’s made up of vector graphics technically qualifies as vector art. These graphics can come in the forms of points, lines, curves, and shapes that are rooted in mathematical formulas. When you scale a vector image file, it is never low resolution, never has loss of quality, and can be sized to however large or small you want it to be. This is an excellent tool for putting company logos on business cards, creating designs for posters, photo-shopping in Adobe Photoshop, and so on. Any art made with vector illustration software like Adobe Illustrator can be considered vector art.

As a comparison, raster art (something we’ll touch upon more later) is created using colorized pixels. When you enlarge a raster file with pixel-based a little too much, the edges might end up looking jagged and quality is subject to being lost. The resolution independence displayed by vector art allows it to be more versatile; anything from small illustrations to massive billboards is fair game.

What are Vector Graphics?

Vector images are such a commonly used tool among designers, they’re practically part of their day-to-day routine. So naturally, you may ask yourself; what is a vector file and why is it so useful? Well, vector graphics are made up of points (or coordinates) on a screen that are connected through lines and curves which are called paths. Vector graphics are widely used for creating logos, line art, 3D-like renderings, and animations, among so much else.

But first, a little history lesson is due. In the early 1960s, Ivan Sutherland pioneered one of the very first computer programs that generated graphics on a screen. He used the software Sketchpad to draw lines on a screen. This program was essentially the precursor of CAD (Computer Assisted Design) software, and vector graphics in general. However, to say that this was the first-ever time grounds for vector graphics were set would be inaccurate. The mathematical grounds for vector images date back to at least the 1800s, with Euclidean vectors, which were able to describe two points on a plane by determining their direction as well as their location. What’s the correlation you may ask? Well, vector graphics are basically coordinating on a plane. If we know the position of at least two points on a plane, we’re able to draw a line between them.

Remember those connect-the-dots drawings we all did during our childhood? In a nutshell, that’s what vectors are.

The Rise of Vector Images

Some of the first-ever types of computer graphics were vectors themselves, as the computational power necessary to create raster images was too expensive. Early computers used vector displays all the way back in the 1960s and ‘70s, with video games like the 1979 Asteroids heavily reliant on vector graphics. This kind of practice continued all the way until the 1980s, by which point most displays had switched to raster graphics.

Due to the need for art that prints at multiple sizes and responsive web designs that could adapt to varying screen sizes, vector files became a recognizable necessity. Thanks to their clean, scalable images that allow for exciting visual possibilities with the added bonus of functionality. Modern typography is almost exclusively created with vectors, as well as CGI we see in blockbusters; all of these are a direct consequence of developments in vector art and illustration. Before you start wondering about all the ways you can sell your vector graphics online, here are a few set of advantages you should take into account:

Raster graphics are made up of a fixed number of pixels, which makes them less scalable and versatile than vectors. At a certain point, a raster image is going to meet its ‘zoom limit’, with the edges becoming ragged, and your work appearing visibly pixelated. What they are good for, however, is portraying color depth, as each pixel can very well be a different color. This makes raster file formats good for editing digital photographs and then selling your images online. A useful tool for both designers and illustrators, vector graphics do benefit each profession slightly differently. Let’s look closer at the distinction:

For Designers: Thinking about the overall composition when creating ads or anything else that features careful organization of the text, graphics, and structural elements, designers may create a vector-based design that incorporates many different pieces of vector artwork.

For Illustrators: More art-and-individual-imagery-focused, illustrators are usually not responsible for the entire design. They may produce individual pieces of vector art that either stand-alone or become added into another piece by a graphic designer.

Leading the way for high-quality, scalable images that conserve file size, vector graphics have the potential of becoming your best friend. If you work with prints, logos, signs, illustrations, infographics, creating animations, web-based objects, T-shirt-making, and everything in between, then consider using vectors for your next digital project.

Additionally, there are websites that allow you to sell your vector art for some sweet secondary income. Wirestock is one such example.