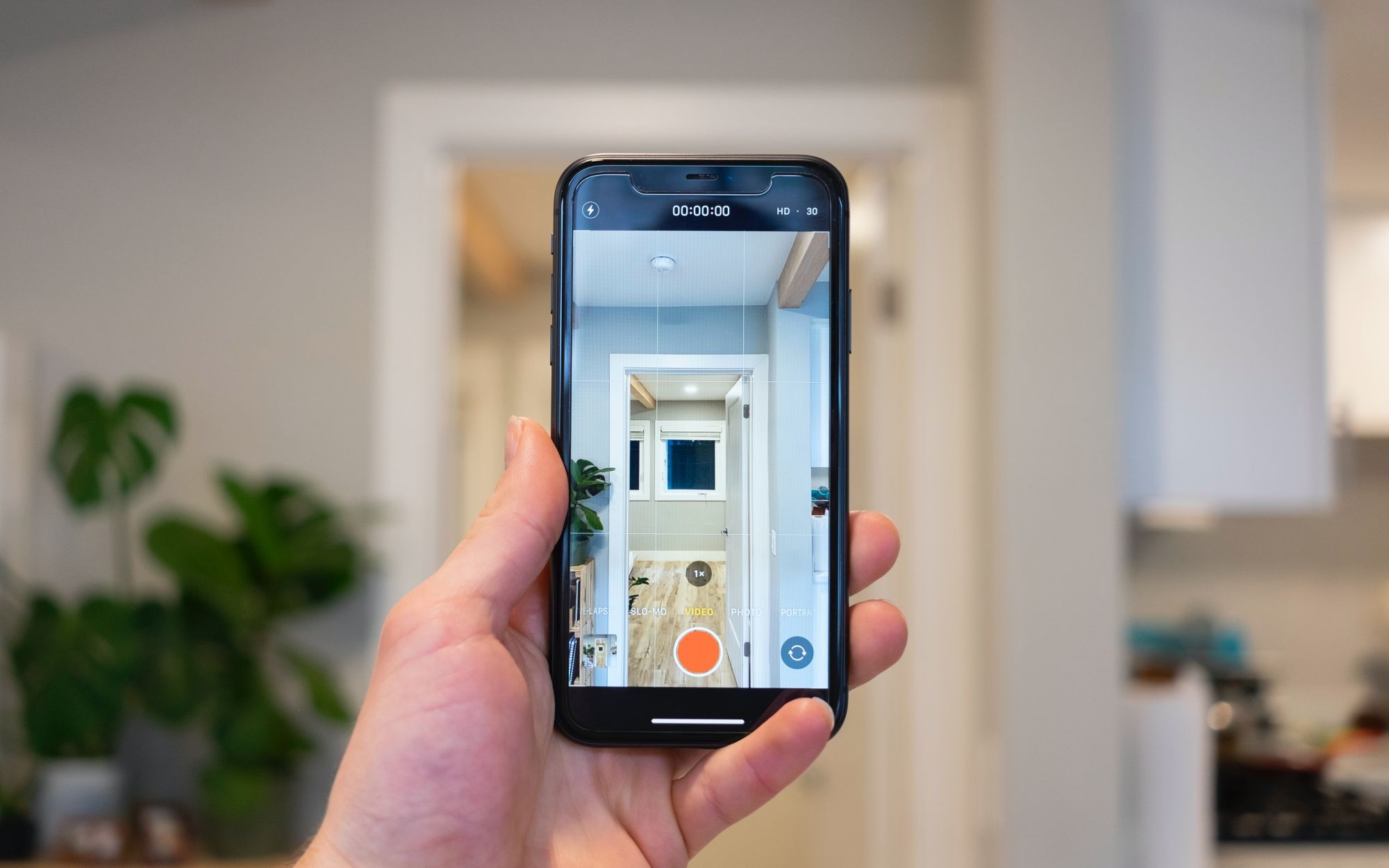 The sheer amount of content people view on their devices these days is undeniable; and so is the need to shoot vertical videos. Almost 80% of all social media videos are browsed on phones, meaning vertical shooting is gaining a lot of traction as a movement; and it doesn’t seem to be going away any time soon.

Nonetheless, vertical videos have been a bit of a curveball for filmmakers. On one hand, clients want their cinematic widescreen content, but they also want a vertical version of the same content to be used on social media. Still, one factor remains overarching—it is much easier for a creator to shoot the video in the vertical format or convert it in post-production than it is to ask the viewer to turn their smartphone to view in landscape mode. Here are a few tips and tricks to get you shooting vertical. Where are People Posting Vertical Videos?

Unsurprisingly, vertical videos perform best on social media. Platforms like Snapchat, Instagram, TikTok, and Facebook are where this format really took off. And it’s become a ubiquitous format for creating and viewing videos across a myriad of platforms. No matter the length of your content (it can reach up to 60 minutes long), vertical videos are preferred in abundance when it comes to social media platforms. This is further substantiated by large brands employing and implementing this format, going as far as to push influencers to build their brands by using vertical videos.

But, of course, you aren’t just going to invest in a marketing technique because everyone else seems to be doing it. You want to make sure that you’re reaching out to your audience in a format that gives you the best possible chance of engaging and converting them. Then, we say, you might be interested to know that some of the numbers around the performance of vertical videos on social channels are pretty staggering. Snapchat may not be the fulcrum of business video it once was, but it is still interesting to note that, out of the 10 billion-plus vertical video views per day on the platform, they are still watched (on average), 9 times more than their horizontal counterparts.

Over on Facebook, early tests of vertical video ads have found that they increase user engagement; specifically in relation to the videos that are being watched with sound. There’s also evidence that consumers just have a positive gut feeling about the vertical shooting. According to Facebook Business, 65% of consumers consider brands that advertise in that format to be more engaging—this would be the lion’s share of your audience as well. How to Create Vertical Videos

If you’re working with a camera, then there are a few tips you need to be aware of when shooting vertical videos. Especially if you’re vlogging and want to record footage of yourself to post on Youtube, social media, or stock content agencies. Using a camera for these videos will give you the flexibility of using different lenses—macro, wide-angle-telephoto, and more—alongside the other features that make the experience fun, creative, and ultimately fulfilling.

The post method, also known as the center cut, is one of the most common ways of shooting vertical videos. A creator might not initially know that they need to ‘present’ their project in vertical mode and, instead, has to do a 1080x1929 center-cut later in post-production.

The issue with this technique is often that it can feel claustrophobic. The framings feel off, and they can be tight; unless dreamed vertically in mind. It is still possible to shoot this way and have a decent image in both aspect ratios, but considerable timing has to be involved. Most monitors and some cameras let you load custom guides and overlays so you can frame for both vertical and horizontal frames.

A far less compromised solution to vertical shooting is creating a second version of your takes with the camera on its side, giving you additional footage to edit. And don’t worry, this isn’t as time-consuming as it might seem.

Once you are happy and finished with a take, flip the camera and monitor on its side and do one more version. You or the editor can incorporate this footage into a different cut. Though this’ll almost double your time in post (there is an entire second project to focus on), it’ll look infinitely better than a center cut because you will be able to choose the appropriate lens and framing for your shots.

If you don’t have much time for re-takes, another method you could use is the stacking cameras method. As the name suggests, you’re going to need two cameras operating at the same time. If you don’t want to (or can’t) manage additional takes, you’ll need to record horizontal and vertical versions simultaneously. This could mean having a second camera right next to your A camera that’s showing vertically, or attaching another camera to the main camera and rolling on both at the same time. As discussed previously, vertical videos are generally geared towards (or geared to look) like social media content. You need to ensure candidness the best way you can since subjects in non-authentic attire and staged backgrounds are easy to call out. Much like you would when you sell your photos online with Wirestock, go out of your way to ensure authenticity by utilizing natural light and your subject to their fullest potential.

Common themes and styles for candid vertical videos are: