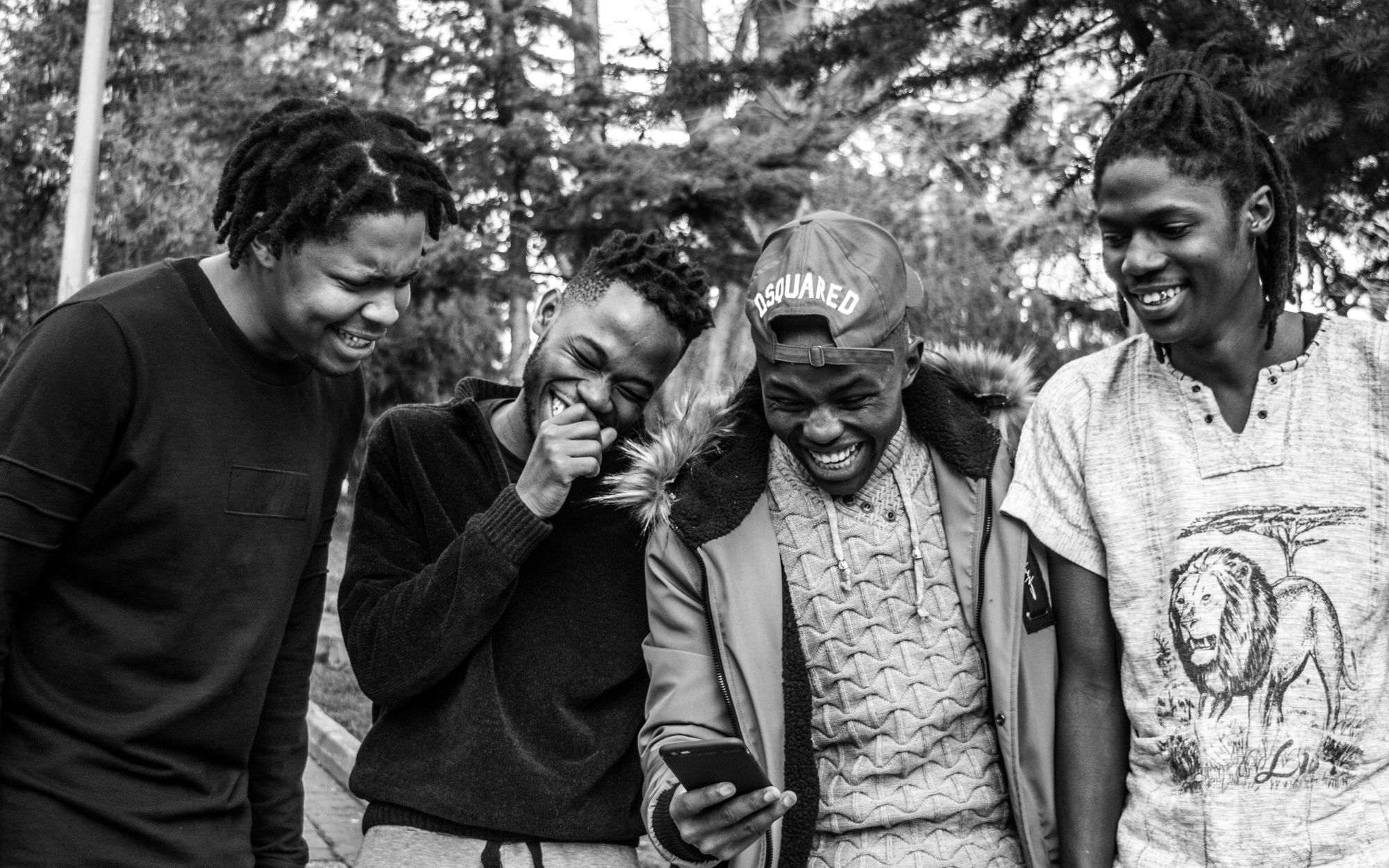 A Trend with Lasting Power: Why Authenticity Matters in Stock Photography

Since its creation, stock photography has always been something of an enigma. Used by clients, brands, marketers, advertisers, and the media at large, it has managed to withstand the test of time. Despite all the radical shifts media consumption has gone through, there is something about stock photography and stock content in general that remains in demand no matter what happens in the world. But how exactly has the medium changed over the years? Is the perception of functional, generic imagery still relevant among stock photography's core consumer base? Let's find out! Stock photography, as we've come to know it today, has actually existed for quite a long time. It did not originate in the 1980s as most people like to believe. The practice carries a whole lot of history and development in technique; as most art forms do.

The history of stock photography dates all the way back to the early 1930s. Back then, the majority of stock photo agencies were led by photographers themselves; the primary reason being that they were seeking a way to make more money with their work. Like American photographer H. Armstrong—believed to have created one of the first-ever stock images shot by an airplane. He asked everyone involved in the shoot to sign model releases, giving him permission to sell the image. And while that does not seem so strange nowadays, the practice of commercially licensing an image like that was unprecedented. Photography as a whole, in fact, was a relatively new art form; so new that no one had ever thought of creating a store selling collections of images. But then came Otto Bettmann.

Recognizing the amazing business potential in selling photography, Otto Bettmann used his professional insight to help revolutionize an entire industry. With experience working as a librarian in Germany, Bettmann recalled numerous occasions when scholars were eager to see censored images. This is when he realized how valuable images can be and began to collect photographs as a future investment. By the time he immigrated to the United States in 1935, he had amassed over 15,000 photos, packed neatly into steamer trunks. A year or so later, he established the Bettmann Archive, a gamechanger in an industry soon to become known as stock photography. A Shift in the Industry

The original missive of stock photography was to give consumers easy access to a world that represents their message but is not easily accessible with their own cameras. And once upon a time, this disconnect between reality and the stock was acceptable due to consumers' lack of ability to create their own content. But as time went on and photographic technology moved on, a real shift began to take place.

People became incredibly aware of the more sterile and staged imagery that used to dominate stock photography, going as far as to make fun of the whole situation with memes of women laughing while eating salads. What were they so amused by? Instead, consumers required content that would be labeled "authentic"; a label that came to represent a deeper connection one would have with a photo. Moments in someone's life were starting to grow closer and closer to reality, pivoting strongly towards community-driven photography focusing on bite-sized versions of reality.

Alongside this shift came a more personal, aka 'selfie' view of the world (searches for topics related to selfies and taking selfies were up 270 percent in 2017 alone). Naturally, stock photography started mirroring the sensibilities of today's society. With a majority of the creative community admitting that they use their mobile more on creative projects, the perspective inevitably changed from the third-person view of standard situations. Instead, the view switched to that of a more nuanced, first-person approach, carrying stunning elements of realism and a more well-rounded representation of cultures all across the world. What this Means for Stock Photo Marketplaces

For many stock photo marketplaces, the demand for more unfiltered authenticity means a greater emphasis on community engagement. Prime reflections of societal change can only come from a perspective rooted in reality, and no amount of flashy staged content is ever going to replace that. Consumers are craving this authenticity like never before. With searches for photos, footage, and vectors representing diversity growing by the day, companies who listen to their customers and embrace this change end up winning in the long run. That’s why creators are having a seamless time selling their photos with Wirestock, as all the major marketplaces the platform works with highly favor in-the-moment content. Creating databases of images that represent day-to-day life is only serving marketplaces these days, all the while creating more opportunities for creators.

Stock photography, for all that it take from current culture, also has the ability to influence said culture. Since it is heavily utilized by brands, the media, and advertisements, it has the unique power of being both a reflection of culture and the mold for which we see culltural change.

A Trend with Lasting Power: Why Authenticity Matters in Stock Photography