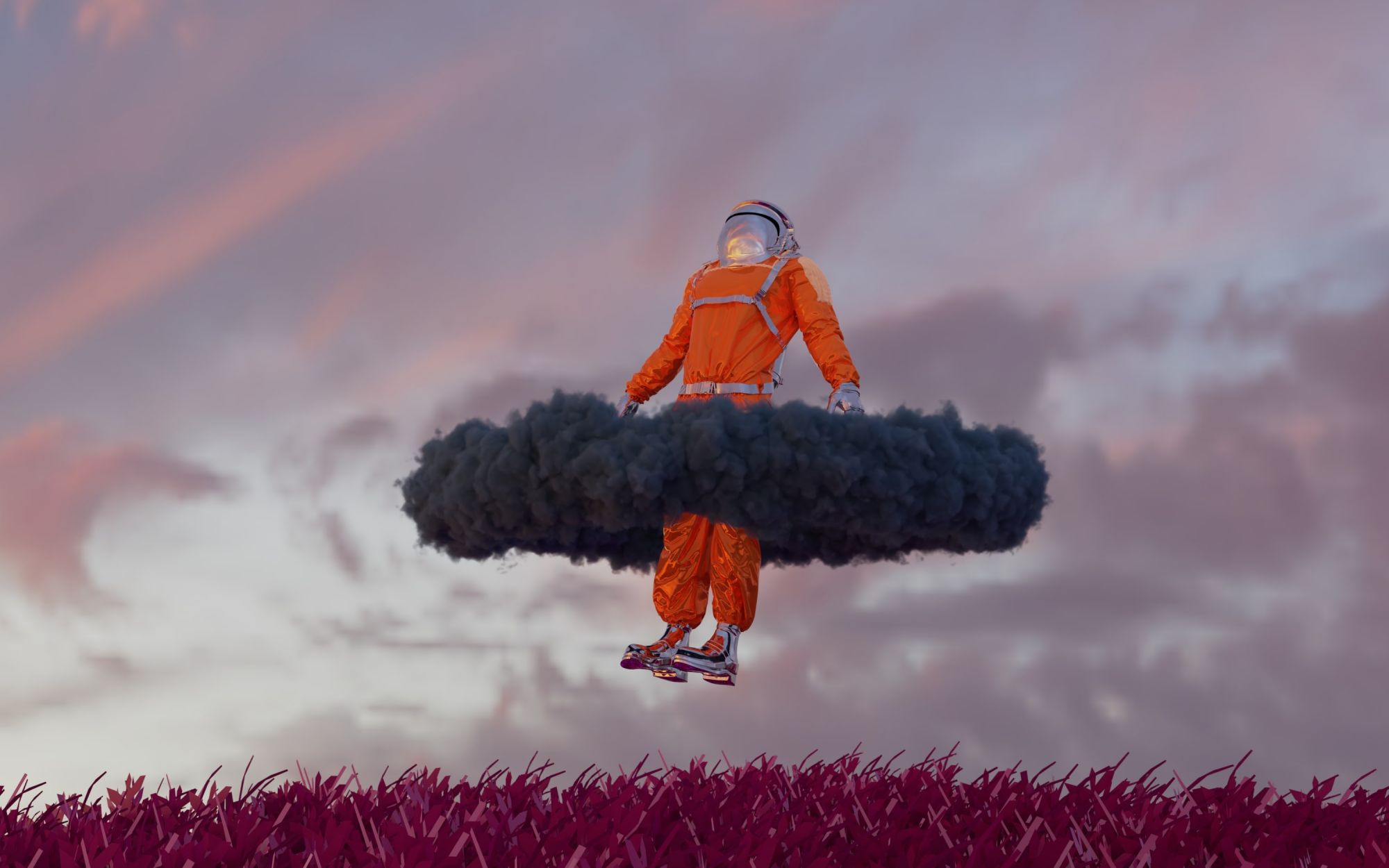 On March 11, 2021, Mike Winkelmann, known professionally as Beeple, sold a collage of computer illustrations for a whopping $69 million. And he achieved that simply because that college came attached to a digital certificate called an NFT. Understandably, this price tag launched a mad scramble among creators of all kinds— everyone wanted to join the NFT gold rush. But did this tsunami of popular NFTs actually trigger any kind of sea of change in what art looks like, how it’s perceived, or how people approach its pricing? For that, we need to look at the overall market as well as the best-selling collections. So let’s dive in.

Are NFTs Actually Changing the World?

To grasp exactly why NFTs continue to engulf the internet, we should probably start with all those bored apes. Because how could we not? The collection of digital art known as the Bored Ape Yacht club was created by a quartet of mysterious crypto enthusiasts and is a collection of thousands of programmatically generated hyper color drawings of cool and disheveled primates. And for reasons that do not seem out of the realm of weird things that happen online, bored apes have become a hot commodity in the market of nonfungible tokens. As of writing this, the cheapest of the ape illustrations is listed for 152 ETH on top marketplace OpenSea, which equates to nearly $429,000.

Contrary to what you might expect from capable cryptosystems, ape sales are not always smooth sailing. Huge demand overloads Ethereum, and the tech shortcomings lead to thousands of people paying hundreds of millions of dollars collectively in transaction fees—some even pay more in fees than what they spend on the actual NFT. Some even paid the transaction fees only to see their purchases fail for reasons unknown. And even though claims of refunds have been made, many find themselves suffering various hacking and phishing scams. Actor and producer Seth Green became the latest victim of a digital heist that resulted in the loss of four NFTs, including Bore Ape Yach Club #8398, leaving his upcoming animated series on the Ape dead in the water. All up, he lost around $308,000 worth of NFTs. This is not to say that buyers do not participate in these sales willingly. Understandably, you might find it a bit hard to muster sympathy for folks who paid huge sums to speculate on digital goods, but that’s not the point. Spectacular crashes are documented every day in crypto, with many folks becoming guinea pigs for a set of new technologies.

Proponents of NFTs and crypto, however, argue that these technologies have the power to reverse the internet’s monopolistic turn. They say that by developing this next-gen way of blockchain thinking, we can pull the rug out from under today’s internet gatekeepers like Google, Amazon, Apple, and Facebook. These virtues are unrealized so far, but the internet is keeping an open mind.

There’s also a lot of centralization a regular guide to NFTs won’t tell you about. And as easy as it is to get caught up in a frenzy surrounding the sales of these nonfungible art pieces, realistically most sales do not pass the $2000 dollar mark—hardly enough to cover the blockchain costs when a creator “mints” one or multiple NFTs. That’s not counting the untold number of NFTs that don’t sell at all. Beeple alone commands about 17% of the market, and out of the thousands of artists on SuperRare, Nifty Gateway, MakersPlace, Async Art, and KnownOrigin, the top 1% account for the total market share across those marketplaces.

These numbers, while not complete, should still give an enthusiast enough insight on pricing NFTs, and the harsh realism that’s often lacking from the whole ordeal. With that in mind, let’s look at the NFT collections that have the highest price tags to date. Axie Infinity and CryptoPunk’s have an undeniable dominance in the NFT— this dominance is also very well documented. But what about the other bestsellers? With so many new and up-and-coming projects releasing every day, it can be hard to keep track of the growing ecosystem that encapsulates assets on several blockchains.

With that said, here are the best NFT projects by trading volume from April, 2022:

The CryptoPunk NFTs are still going strong, holding on to their title as the highest-selling NFTs of all time. Other than that, a bunch of new NFTs have made their way into the sector and been sold for mind-boggling amounts. NFTs and the Crowds they Bring

If there’s anything that you should take away from this article, it’s that, rather than looking to NFTs for some big payday, look to NFTs to find a bigger and more attentive audience. The craze for NFT photography, videography, graphic art, and more has attracted a community of digital natives that have closer ties than the ones in the traditional art field. These eager artists are revolutionizing support for digital creatives—a field that the world of art has mostly turned its back on. The popularity of NFTs might lead to something like a new gallery in your neighborhood; except that it would be a virtual gallery, a marketplace for fascinating, out-of-the-box digital files.